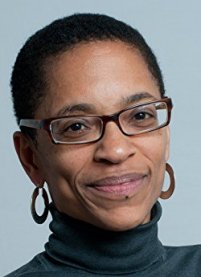 Award-winning novelist Martha Southgate will participate in the 2017 Hobart Book Village Festival of Women Writers for the first time, giving a reading and teaching a writing workshop. Her workshop, Walt, Jesse, Vince and Flannery: What They Can Teach Writers about Beginnings, will teach the storytelling strategies behind the first fifteen minutes of the first episode of Vince Gilligan’s popular television show Breaking Bad and the first five pages of Flannery O’Connor’s short story “A Good Man Is Hard to Find,” and how beginnings can set up major themes. The San Francisco Chronicle and the Boston Globe named Southgate’s most recent novel, The Taste of Salt, one of the best novels of 2011. Previous to that, her novels Third Girl from the Left won the Best Novel of the Year award from the Black Caucus of the American Library Association, The Fall of Rome won the Alex Award from the American Library Association, and Another Way to Dance received the Coretta Scott King Genesis Award for Best First Novel. Southgate’s “Writers Like Me,” which originally appeared in The New York Times Book Review, was included in the anthology Best African-American Essays 2009. 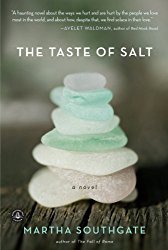 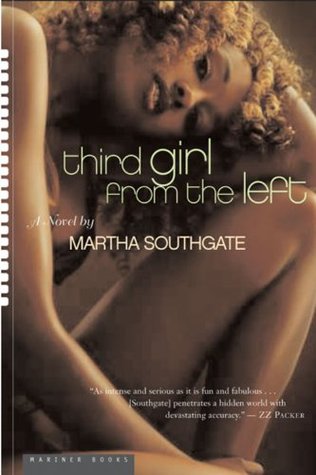 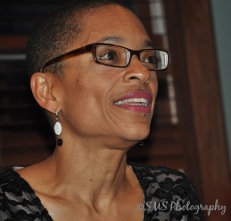 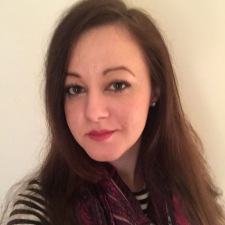 IN THE SPOTLIGHT: Writer and editor Stephanie Nikolopoulos interviews Martha Southgate about her work.

SN: Your first novel, Another Way to Dance, published in 1997, was about a 14-year-old black aspiring ballerina. In 2015, Misty Copeland became the first African-American woman to be promoted to principal dancer at the American Ballet Theatre. Your award-winning book inspired and encouraged so many readers. Do you consider part of your job as a writer to be an encourager and an advocate, or do you think literary craft is more important and that everything else comes after that?

Martha: Well, I can’t really take credit—at all—for Misty Copeland’s hard work and struggles that brought her to her current prominent position. I think it’s great but the two things are totally unrelated. My novel came out of my own passionate interest in ballet and my unsuccessful efforts toward performing at an elite level (I was too short and frankly, not that good). And there’s my answer. I don’t think my job is to be an encourager or advocate. I think it’s wonderful if that’s a result of my work but I believe sitting down with that as my goal would result in less compelling fiction—both to me and to my readers. I believe you have to start and continue writing via characters and situations that you are deeply interested in and that excite you. Everything flows from that.

SN: Your novels Third Girl from the Left (2005) and The Taste of Salt (2011) both deal with family relationships and are divided into three parts, but in slightly different ways. The earlier novel is devoted to three generations of women in a family, one section each, while the latter is divided into three parts that bring together four different voices. What drew you to the literary device of dividing your novels up into sections and how did this affect your writing process?

Martha: As with most things about writing fiction (at least for me), this structure came about organically. I started writing with the protagonists—Angela in Third Girl and Josie in The Taste of Salt—and then found that other voices began to emerge. Partly they emerged because you can’t tell a story with just one person. There always has to be point, counterpoint, conflict and you can’t have that with just one voice. So gradually, the other characters emerged and somehow—I can’t really explain it entirely—they all just needed their own space. In terms of how it affected the process, it really happened in a linear fashion at first—I just found myself moving from one to voice than the next (it wasn’t that easy but you know what I mean). Then toward the end, it became a bit more mechanical, using an outline to build tension and at one point, laying different chapters out all over the floor and moving them around like puzzle pieces. So I definitely did not say from the start, “I’m doing this this way.” The way emerged from the process of writing, bit by bit. 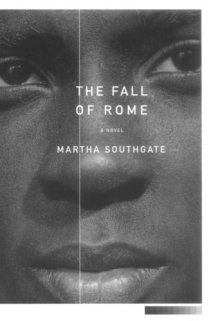 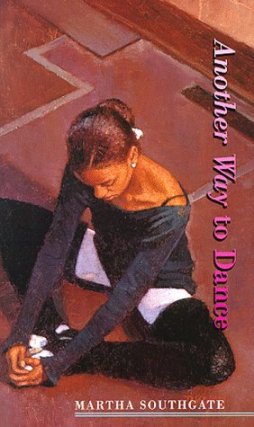 SN: What do you want writers to get from the workshop you’ll be conducting at this year’s Hobart Festival of Women Writers?